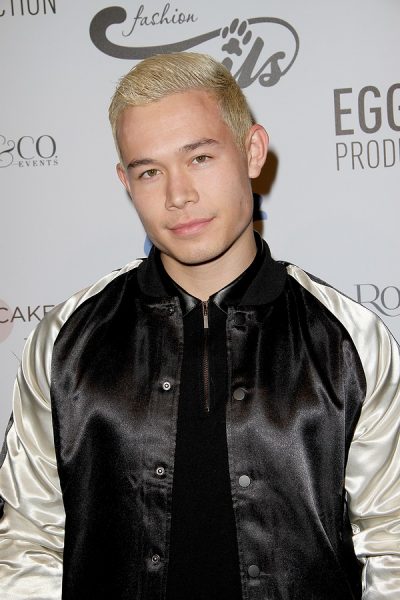 Tran in 2016, photo by cvanwagoner/Bigstock.com

Colton Tran is an American actor, film director, and editor.

He has said that he is of one half Vietnamese descent.