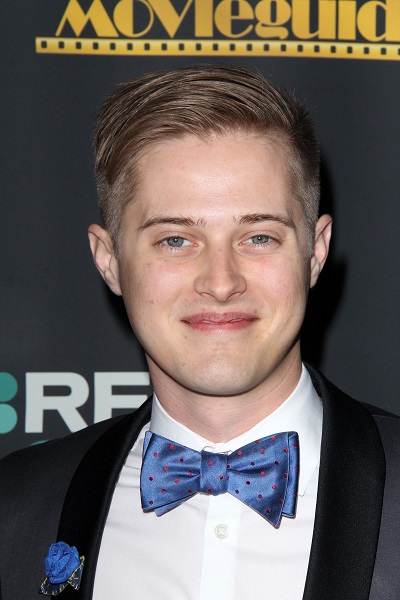 Grabeel in 2014, photo by Prphotos.com

Lucas Grabeel is an American actor, film producer, singer, and songwriter. He is known for playing Ryan Evans in the High School Musical films.

Lucas’s maternal grandmother was Edith Geraldine Scott (the daughter of Thomas George Scott and Maude Myrtle Northcutt). Edith was born in Missouri. George was the son of Henry Lowery Scott and Emily Reynolds. Maude was the daughter of John S. Northcutt and Matilda Ellen Gough.

Through their Grabeel ancestors, Lucas is a fourth cousin of actress Sarah Ramos.

Sources: Genealogies of Lucas Grabeel (focusing on his mother’s side) – http://worldconnect.rootsweb.ancestry.com
https://www.geni.com

Genealogy of Lucas’s maternal grandfather, Raymond Thadious Harman (focusing on his own mother’s side) – http://records.ancestry.com