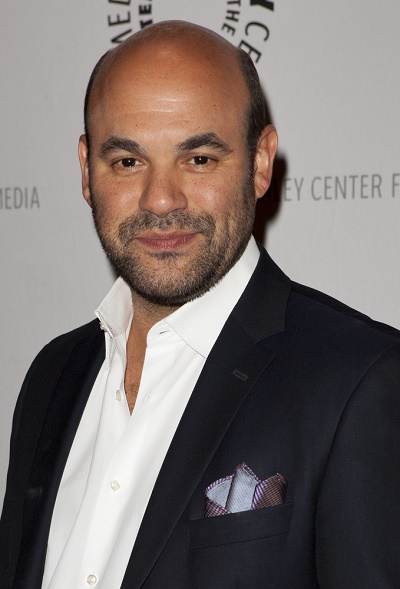 Ian Gomez is an American actor. He has appeared in the series Felicity and Cougar Town, among many other roles in film and television.

He was born to a Puerto Rican (Catholic) father and a Russian Jewish mother. Ian has a daughter, who is adopted, with his former wife, Canadian-American actress and writer Nia Vardalos.

He converted to the Greek Orthodox faith when he married Nia. He describes himself as “Russian-Puerto Rican-Jewish-Greek Orthodox.”