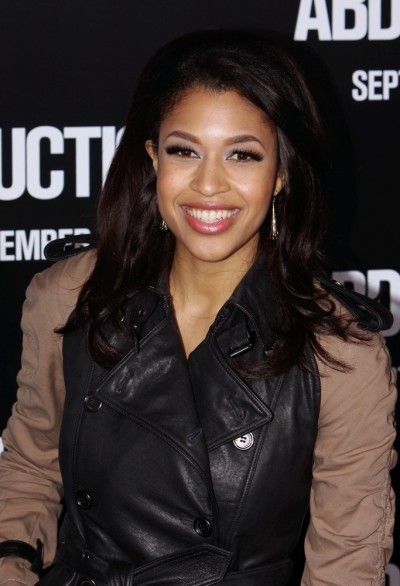 Kali Hawk is an American actress, comedian, and model. Her roles include Couples Retreat, Fifty Shades of Black, and Black Jesus. She has been described as being of African-American, Native American, and German Jewish descent.

Both of her parents are of at least half African-American ancestry. Kali was raised in Manhattan.

Two of Kali’s paternal great-grandparents were Edward James Davis and Beatrice Agnes Arbuckle. They were African-American. Edward was the son of Wheeler Davis and Coreane Dixon. Beatrice was the daughter of Samuel James Arbuckle and Beatrice Nina Priscilla Mills/Courtney or Tatshama.