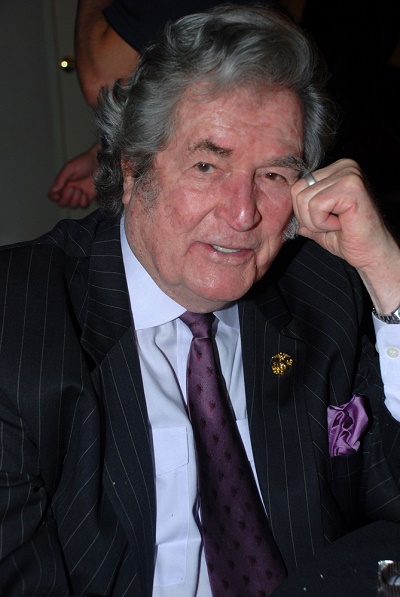 Hugh O’Brian was an American actor and humanitarian. His roles included the series The Life and Legend of Wyatt Earp and Search.

He was the son of Edith Lillian and Hugh John Krampe, a U.S. Marine Corps officer.

Hugh’s paternal grandfather was Frederick A. “Fred” Krampe (the son of John/Joseph Krampe and Marie Gerdis/Gudes). Frederick was German.

Hugh’s maternal grandfather was Leo/Leon Marks (the son of Issac/Isaac Marks and Minnetta Wise). Leo was born in Ohio, to German Jewish parents, from Bavaria and Alsace, respectively.