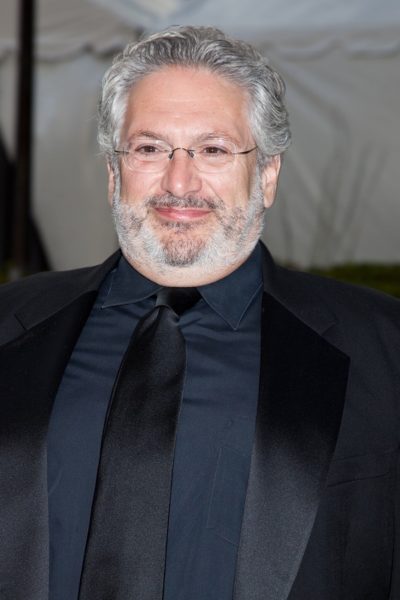 Harvey Fierstein is an American actor, playwright, and voice actor. He is the son of Jacqueline Harriet (Gilbert) and Irving Fierstein. Harvey has a brother, Ronald. They were raised in Conservative Judaism. He is of Eastern European Jewish descent.

Harvey’s maternal grandmother was Bertha Schatzberg (the daughter of Abraham Schatzberg and Rose).

Genealogy of Harvey Fierstein (focusing on his mother’s side) – https://www.geni.com