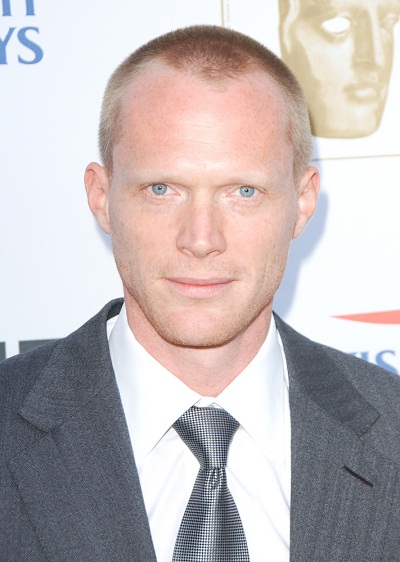 Bettany in 2009, photo by PrPhotos

Paul Bettany is an English actor.

He is the son of actors Thane Bettany, who was born on Miri Sarawak, in Borneo, and Anne G. G. Kettle. Paul is married to American actress Jennifer Connelly, with whom he has two children.

Paul’s patrilineal ancestry can be traced to his eight times great-grandfather, Roger Bettany, who was born c. 1651.

Paul’s maternal grandfather was Leslie/Lesley Harry Kettle, a music promoter (the son of Harry Raymond Kettle and Annie Sidebotham). Leslie was born in Manhattan, New York, New York, United States, to English parents. Harry was an actor, and was the son of Robert Syer Kettle and Elizabeth Sherman.

Sources: Genealogy of Paul Bettany (focusing on his father’s side) – http://www.geni.com

Genealogy of Paul’s paternal grandfather, Howard John Bettany (focusing on his own father’s side) – https://www.ancestry.com