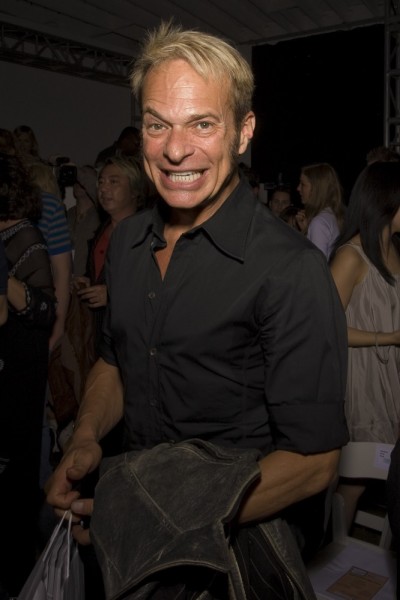 David is the son of Sibyl Enid (Lazar) and Nathan Hirsh/Hirsch Roth, a renowned eye surgeon, who was also an actor. They were from Jewish families, that had emigrated from Russia and Ukraine. His sister, Lisa Roth, created the Rockabye Baby lullaby music series. He was raised in New Castle, Indiana, partly in Swampscott, Massachusetts, and later Pasadena, California.

David is listed on the internet as having Portuguese ancestry. This is not accurate.

David’s maternal grandmother was Bessie/Betty Zagorsky (the daughter of Samuel J. Zagorsky and Sadie/Shaindel Briskin/Briski). Bessie was born in Russia. Sadie was the daughter of Meir Leib Briski and Chana-Riezel.