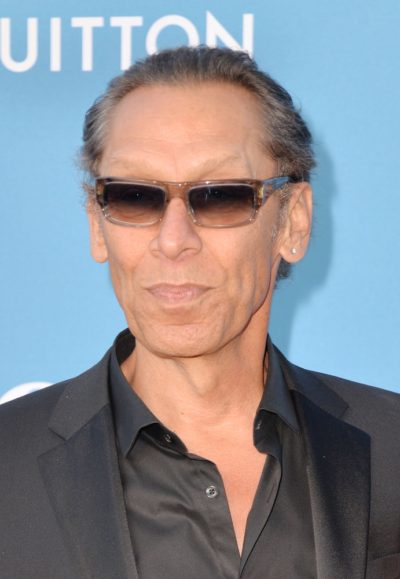 Alex Van Halen is a Dutch and American musician and songwriter. He is a co-founder of rock band Van Halen. He and his brother, musician, songwriter, producer, and inventor Eddie Van Halen, started the band, with Alex as the drummer and Eddie as the lead guitarist. His nephew is musician Wolfgang Van Halen, who is Eddie’s son, and who is also a member of the band. Other members of Van Halen include/have included Michael Anthony, Sammy Hagar, and David Lee Roth.

Alex was born in Nijmegen, Netherlands, the son of Eugenia (van Beers) and Jan van Halen, who was a clarinetist, saxophonist, and pianist. His father was Dutch. His mother was Eurasian, from Rangkasbitung, on the island of Java, Dutch East Indies, now Indonesia; she had Indonesian, Dutch, and approximately one eighth Italian, ancestry. The family also lived in Amsterdam. The Van Halens moved to Pasadena, California in 1962, later becoming U.S. citizens.

Alex is married to Stine Schyberg. He has a son with his former wife Kelly Carter; and a son with Stine.

Alex’s patrilineal ancestry can be traced back to his tenth great-grandfather Claes van Halen.