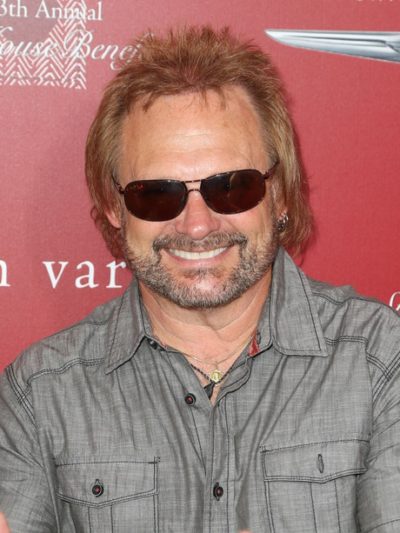 Anthony in 2016, photo by Prphotos

His father played the trumpet. His family moved to Arcadia, California, during his teen years. He is married to Sue Hendry, with whom he has two children.