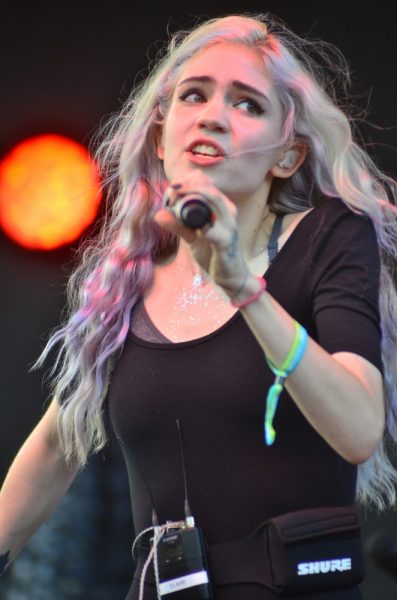 Grimes is a Canadian singer, songwriter, record producer, and visual artist. She has stated in interviews that she has a Québécois grandfather, from the surname Boucher, and a Ukrainian grandmother. She is also said to have Russian and Italian ancestry. She has also stated that she has Métis ancestry.

Her step-brother is rapper Jay Worthy.

Grimes has one child with her partner, South African-Canadian-American inventor and businessperson Elon Musk.