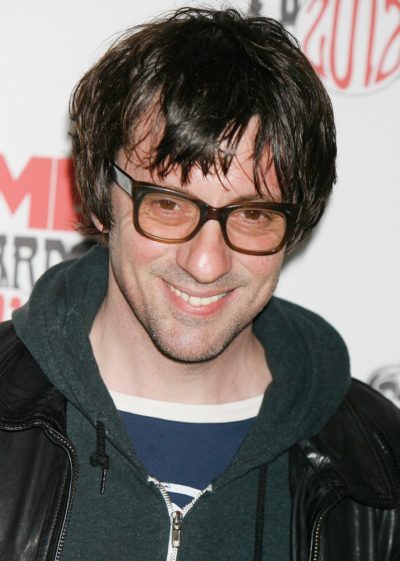 Graham Coxon is an English musician, singer, songwriter, and painter. He is the lead guitarist for rock band Blur, which also includes Damon Albarn, Alex James, and Dave Rowntree.

Graham was born in Rinteln, Lower Saxony, Germany, the son of English parents, Pauline and Bob Coxon, a clarinet player and band leader in the British Army. Graham was raised in Colchester, Essex, England.