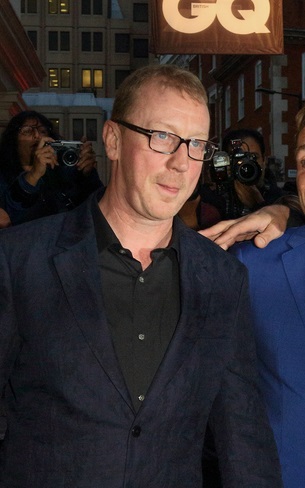 Dave Rowntree is an English musician and politician. He is known as the drummer for the rock band Blur, whose other members are Damon Albarn, Graham Coxon, and Alex James. Dave is also a councillor on Norfolk County Council, representing the Labour Party.

Dave is the son of Susan (Hugh-Jones), a viola player, and John D. Rowntree, a BBC sound engineer. His mother’s surname might indicate Welsh ancestry.