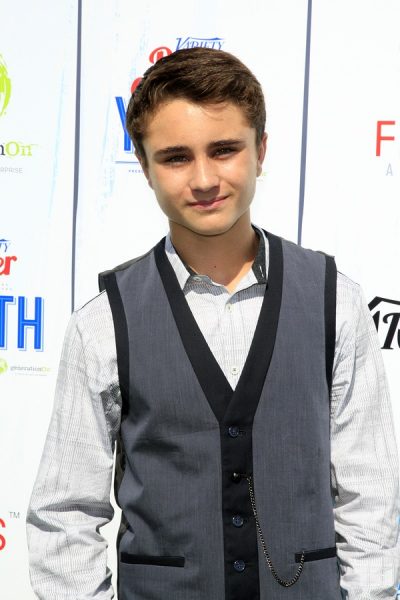 Griffith in 2013, photo by kathclick/www.bigstockphoto.com/

He is the son of Wendy and Garry Griffith, a stuntperson. Many of his family members are champion trick riders and equestrian gymnasts.

Gattlin’s paternal grandfather is named Dick Griffith. Dick is in the ProRodeo Hall of Fame and the National Cowboy Hall of Fame.