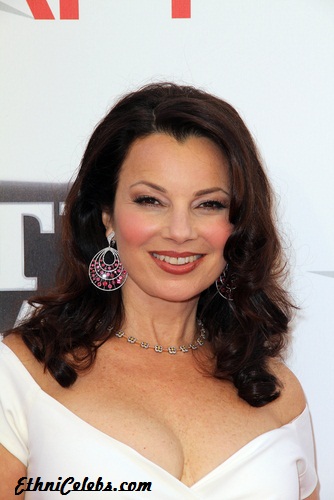 Drescher in 2011, photo by s_bukley / Shutterstock.com

Fran Drescher is an American actress, comedian, writer, model, producer, and activist. She starred in the television show The Nanny.

Her parents, Sylvia and Morty Drescher, were both Jewish, from families from Russia, Romania, and Ukraine.

Sources: Genealogy of Fran Drescher (focusing on her father’s side) – https://www.geni.com