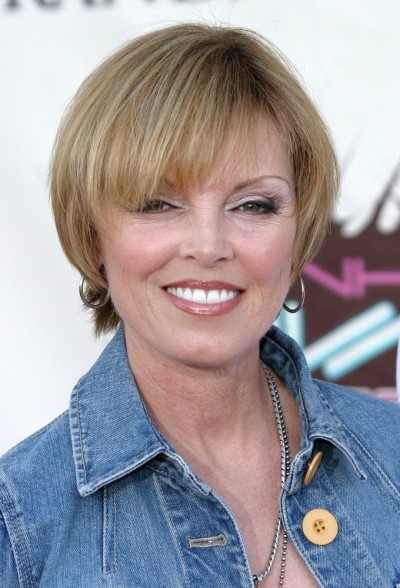 Benatar in 2003, photo by Prphotos.com

Pat Benatar is an American singer and songwriter.

She is the daughter of Mildred (Knapp) and Andrew Andrzejewski. She is married to guitarist Neil Giraldo, with whom she has two children. Her surname is from her former husband, assistant director and production manager Dennis Benatar. Benatar is a Sephardi Jewish surname.

Pat’s maternal grandmother was May Geraldine Prey (the daughter of Van Etten/Vanetten S. Prey and Martha Miraha Ryan). May was born in New York.

Genealogy of Pat Benatar (focusing on her mother’s side) – http://worldconnect.rootsweb.ancestry.com