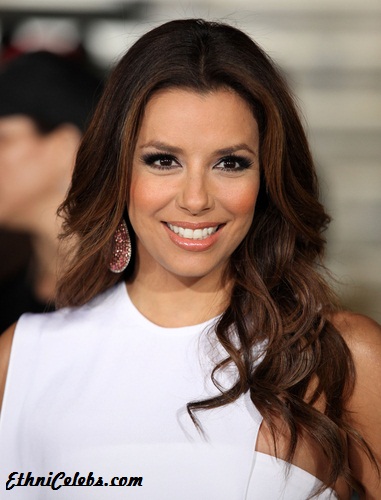 Eva Longoria is an American actress, director, producer, businessperson, and activist. She has starred in Desperate Housewives, and in the films The Sentinel (2006) and Dog Days (2018), among others. 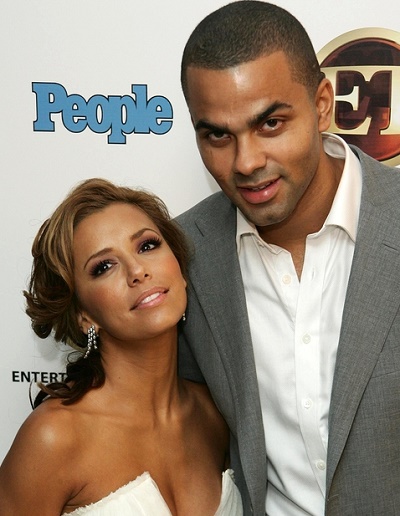