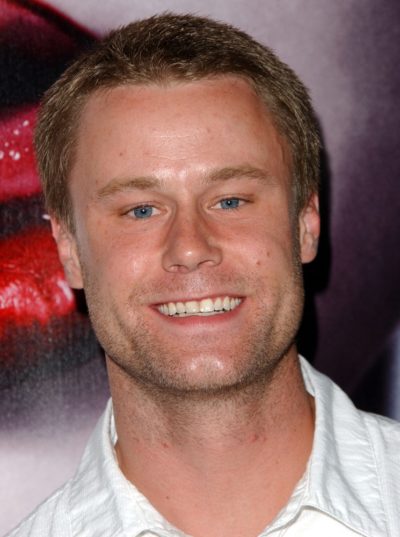 Eric Nenninger is an American actor.

Eric is the son of Joan (Wrobel) and Joseph Charles “Joe” Nenninger. He is married to actress Angel Parker, with whom he has two children. Angel is African-American.

Eric’s paternal grandfather was Glennon E. Nenninger (the son of Charles Frank Nenninger and Lillie Laumann). Charles was born in Missouri. Lillie was the daughter of Phillip Laumann and Josephine “Josie” Hemmerie.

Eric’s maternal grandmother was Mary Frances Denny (who likely was the daughter of Roy Jackson Denny and Mary). Roy was the son of Andrew Jackson Denny/Denney and Elizabeth Ann Hardin. Mary’s great-grandmother Mary was born in Illinois, to Irish parents.