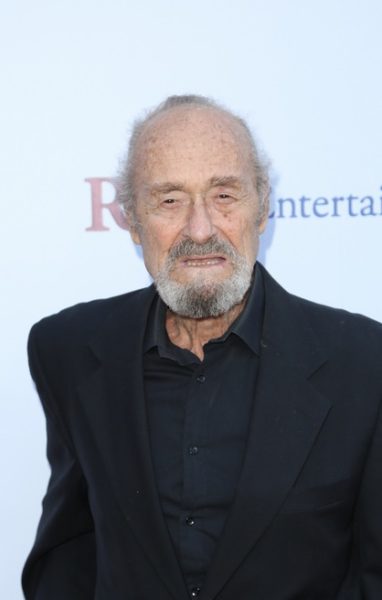 Dick Miller was an American actor. He is known for his over one hundred B movie roles.

Dick was the son of Rita (Blucher) and Isidor “Ira” Miller. His parents were Russian Jews. He was married to Lainie, until his death. The couple had a daughter.