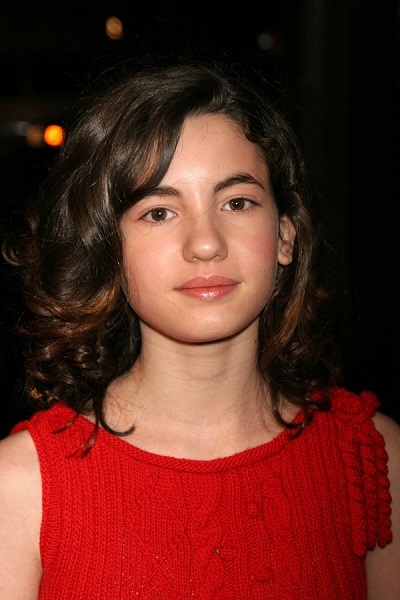 Baquero in 2006, photo by s_bukley/Bigstock.com

Ivana Baquero is a Spanish actress. She played the lead role of Ofelia in Guillermo del Toro’s film Pan’s Labyrinth (2006), and starred in the series The Shannara Chronicles. She is the daughter of Julía Macias and Iván Baquero.