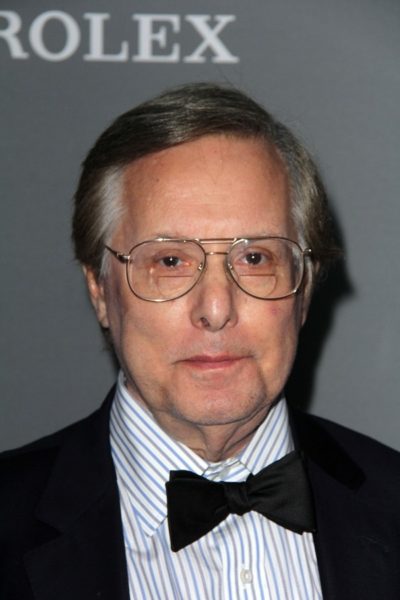 Friedkin in 2013, photo by s_bukley/www.bigstockphoto.com

William Friedkin is an American film director, producer, and screenwriter. He won the Academy Award for Best Director for The French Connection (1971).

William is the son of Raechael/Rachael “Rae” (Green) and Louis Friedkin. William’s father was born in Illinois, U.S., to Russian Jewish parents. William’s mother was a Jewish emigrant, who was born in Kiev, Russian Empire, now Ukraine.

William’s paternal grandfather was named David Friedkin (the son of Selig Friedkin). David was a merchant.