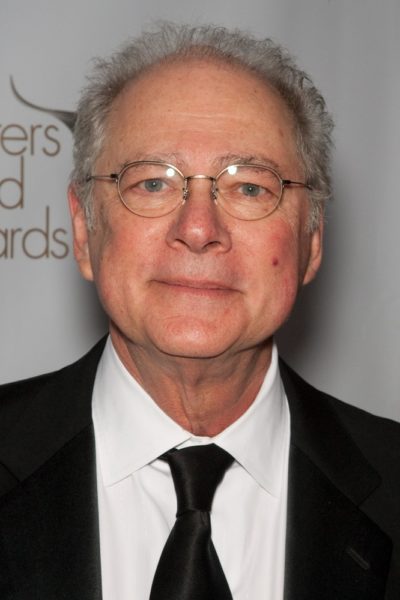 Levinson in 2010, photo by Prphotos

Barry Levinson is an American filmmaker, screenwriter, producer, and actor. He won the Academy Award for Best Director for Rain Man (1988). His parents, Violet (Krichinsky) and Irvin/Irving Levinson, were both born in Baltimore, Maryland, and all of his grandparents were Jewish emigrants from the Russian Empire.

He is married to Diana Rhodes, with whom he has two children, including director, actor, producer, and screenwriter Sam Levinson.

Barry’s maternal grandfather was Samuel/Sam Krichinsky (the son of Leib “Louis” Krichinsky and Malka Wolf). Samuel was born in Pavolatch, Kyyiv, Ukraine. Malka was the daughter of Adolphe Wolf and Sarah.