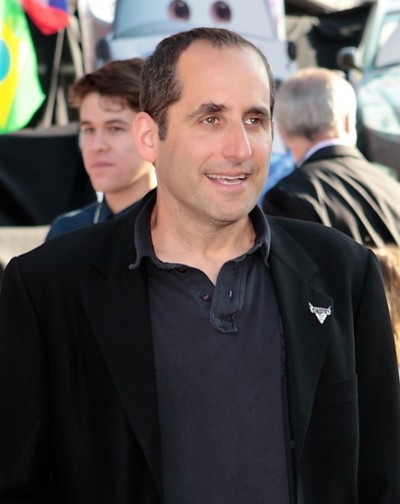 Jacobson in 2011, photo by Prphotos.com

Peter Jacobson is an American actor. He is known for his portrayal of Dr. Chris Taub on the Fox medical drama series House. Peter’s character Dr. Taub is also Jewish.

Peter is the son of Lynn (Straus) and Walter Jacobson (Walter David Jacobson), a news anchor. He is married to Whitney Scott, with whom he has one child.