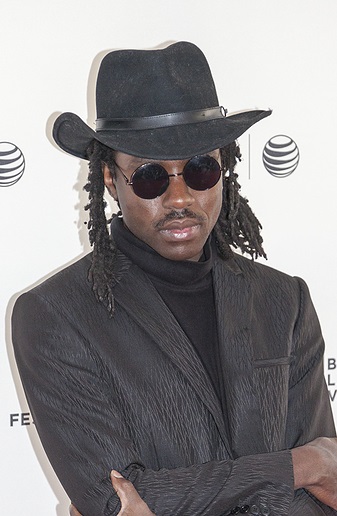 Hynes in 2014, photo by vonora/Bigstock.com

Dev Hynes is a British singer, songwriter, record producer, and director. He is based in New York. He has also been known as Blood Orange, Devonté Hynes, and Lightspeed Champion.

Dev’s maternal grandfather appears in the music video of his song Chamakay (2013).