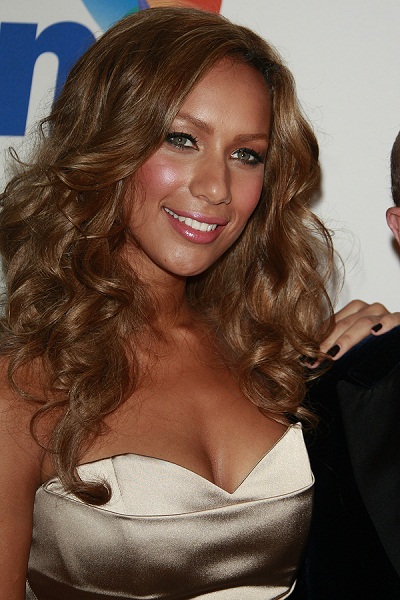 Leona Lewis is a British singer, songwriter, actress, model, and activist. She is an animal welfare campaigner. She won the third season of the British television series The X Factor, in 2006.

Her father, Aural Josiah, is Guyanese. Her mother, Maria Lewis, is said to be of Welsh, Italian, and Irish descent. Leona has said “My mum is Welsh-Italian and white and my dad Joe is Guyanan and black.” A picture of Leona with her parents can be seen here. The ancestry of the population of Guyana is East Indian (43%), African (30%), mixed heritage (16%), and other ethnic groups (11%).

Leona is married to professional dancer and choreographer Dennis Jauch, with whom she has a daughter.