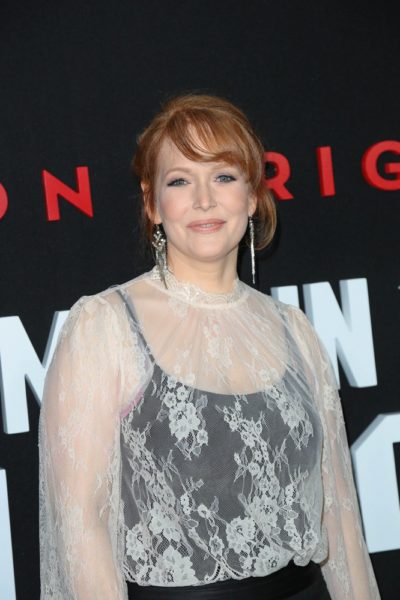 Chelah is the daughter of Lindsay Whalen and musician Valdy (born Paul Valdemar Horsdal). Chelah’s father is of half Danish and half English descent.