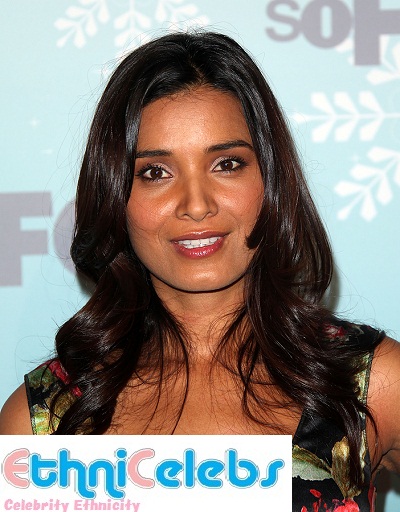 Conn in 2011, image via DFree/Bigstock.com

Shelley Conn is a British actress.

Her parents are of Anglo-Indian descent, and she is said to have Portuguese, Burmese, and Indian ancestry. She is said to be a great-niece of actress Merle Oberon.

Shelley is married to actor Jonathan Kerrigan, with whom she has a son.