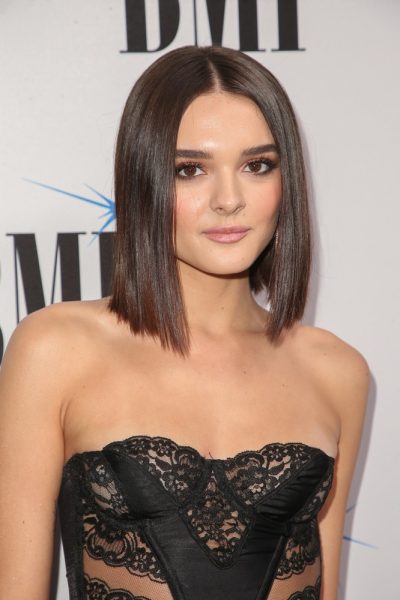 Charlotte Lawrence is an American singer, songwriter, and model.

She is the daughter of actress Christa Miller and screenwriter, producer, and director Bill Lawrence (William Van Duzer Lawrence IV).

Charlotte’s paternal grandfather is William Van Duzer Lawrence III (the son of Robert Clitherall Lawrence, Sr. and Helene Marion Heydt). William was the son of Dudley Bates Lawrence and Katherine Clitherall Birch. Helene was the daughter of Charles E. Heydt, who was born in New York, to German parents; and of Marion D. Evans.