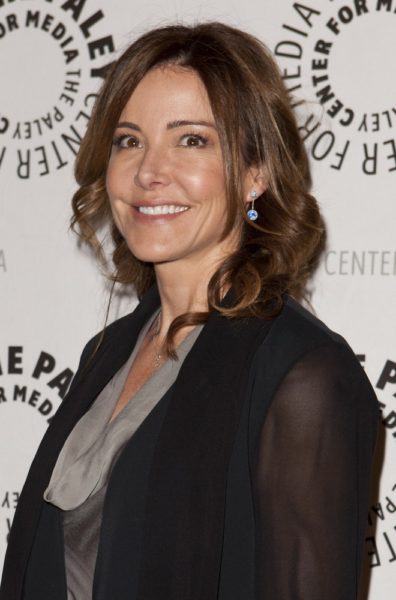 Miller in 2012, photo by Prphotos.com

Christa Miller is an American actress.

Christa’s maternal grandmother was Constance Edith Stoddard (the daughter of Charles Richards Stoddard, Sr. and Agnes Beatrice Walling). Constance was born in Manhattan, New York. Charles was the son of Benjamin Rush Stoddard, who had deep roots in the U.S., and was of mostly English descent; and of Edith Constance Serenbetz, whose father was a German immigrant, and whose mother was of German, including Alsatian and Swiss-German, descent. Christa’s great-grandmother Agnes was the daughter of Henry A. Walling, who was listed as born in Germany/Prussia/Poland/Russia, and was likely of German ancestry, and of Mary Moran, an Irish emigrant, from County Mayo.