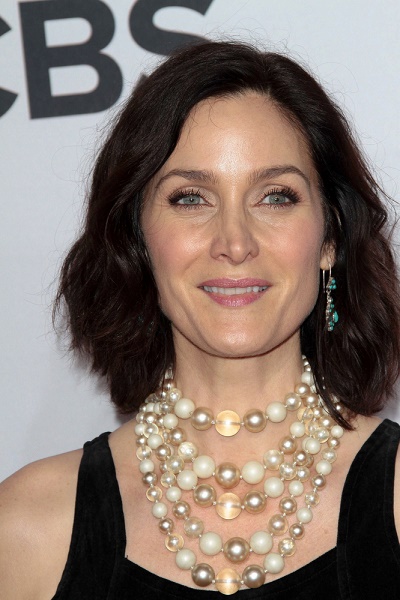 Ethnicity: possibly English or German, other

Carrie-Anne Moss is a Canadian actress and model. She is known for playing Trinity in The Matrix films, and for her roles in Memento, Chocolat, Disturbia, Silent Hill: Revelation, and The Bye Bye Man, among other projects. Carrie-Anne is the daughter of Barbara and Melvyn Moss. She is married to American actor Steven Roy, with whom she has three children.

Her surname can be English or German.