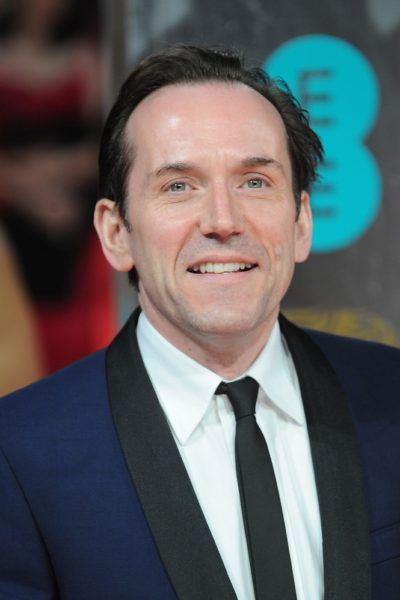 Ben Miller is a British comedian, actor, and director. He is one half of the comedy duo Armstrong and Miller, alongside Alexander Armstrong.

Ben is the son of Marion and Michael Miller. His mother is Welsh.

Ben is married to production executive Jessica Parker. He has a son with his former wife, actress Belinda Stewart-Wilson; and two children with Jessica. Jessica is the daughter of musician Alan Parker.