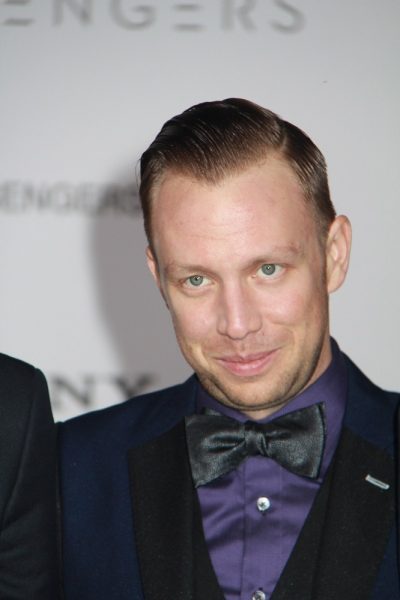 Ben McKee, also known as Soft Hands McKee, is an American musician, songwriter, and record producer. He is the bassist of the rock band Imagine Dragons. The band’s members also include Daniel Platzman, Dan Reynolds, and Wayne Sermon.

Ben’s maternal grandfather was John “Jack” Muldoon (the son of John Muldoon, Jr. and Esther Carroll). Ben’s grandfather Jack was born in Berkeley, California. John Jr. was a member of the American rugby union team which won the gold medal at the 1920 Summer Olympics. He was the son of John Muldoon, whose parents were Irish, and of Teresa/Theresa J. Scully, whose father was Irish and whose maternal grandmother was Scottish. Esther was born in Minnesota.