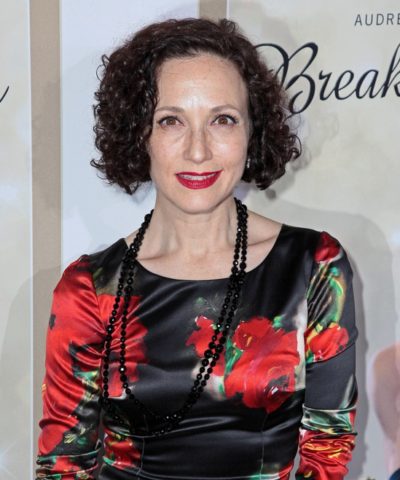 Neuwirth in 2011, photo by Prphotos

Bebe Neuwirth is an American actress, singer, and dancer. She is known for her roles in the films The Faculty and Jumanji, the show Frasier, and stage roles Sweet Charity and Chicago, among many other projects.

Bebe is the daughter of Sydney, a painter and dancer, and Lee Paul Neuwirth, a mathematician and encrypter who taught at Princeton. She is from a Jewish family (from Austria, Germany, and Russia). Bebe is married to director, producer, and writer Chris Calkins.

Bebe’s paternal grandmother was Beatrice Neu (the daughter of Leopold Neu and Minna/Minnie Sichel). Beatrice was born in New Jersey, to parents from Germany. Leopold was born in Michelstadt, the son of Nathan Neu and Henrietta Lehman. Minna was born in Buchen, Baden-Württemberg, the daughter of Ische Hirsch Sichel and Clara Schlessinger/Schlesinger.