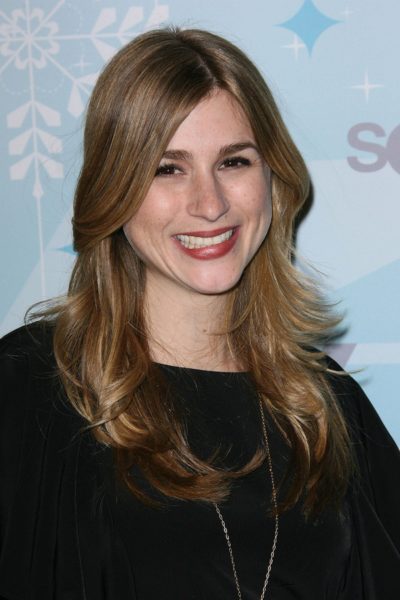 Cash in 2011, photo by s_bukley/www.bigstockphoto.com

Aya Cash is an American television, film, and stage actress.

Aya is the daughter of novelist Kim Addonizio (born Kimberly Theresa Addonizio), a poet and novelist, and Eugene Cash, a Buddhist teacher. She is married to actor, producer, and writer Josh Alexander.

Aya’s maternal grandfather was Robert Richard “Bob” Addonizio/Addie (the son of Anthony A. Addonizio/Addie and Theresa Spaziante). Bob Addie was a sportswriter. He was born in New York, to Italian parents.