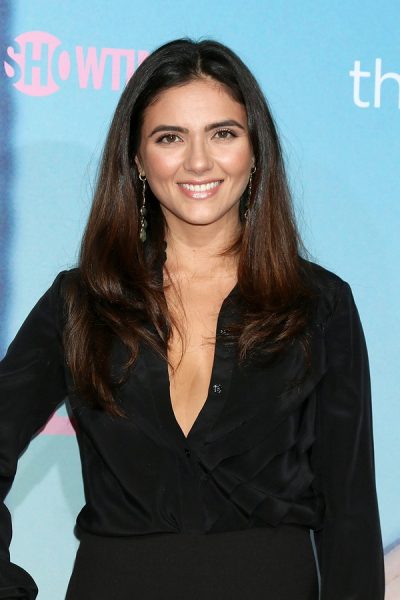 Mandi in 2019, photo by kathclick/Bigstock.com

Arienne Mandi is an American actress.

Her surname was originally spelt Mandighomi. Her first cousin is singer, actress, and model Nazanin Mandi. Her father and Nazanin’s father are siblings.

I grew up in L.A. My mother is Chilean and my father is Iranian, and Dani [Arienne’s character on ”The L Word: Generation Q”] is mixed ethnicity, too. The cultural upbringing is very much me.