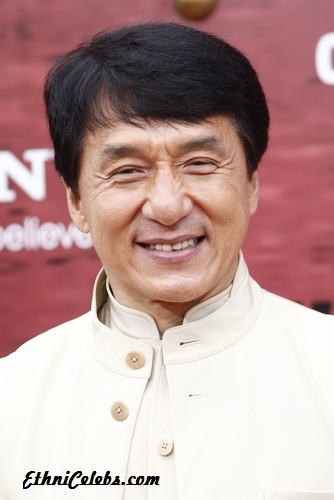 Jackie Chan is a Chinese actor, martial artist, director, producer, stuntman, and singer. He was born in Victoria Peak in Hong Kong, while it was still a British territory, to Chinese parents, Lee-Lee/Lily Chan and Charles Chan (born Fong Dao-Long or Fong Dou-Loong).

Jackie is married to Taiwanese actress Joan Lin. He has a son, singer and actor Jaycee Chan, with Joan; and a daughter, from his relationship with actress Elaine Ng Yi-Lei.