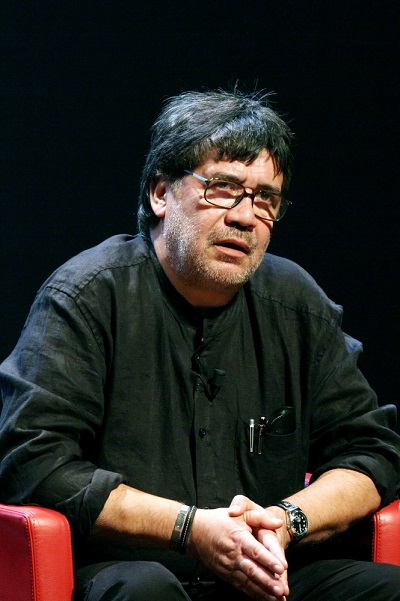 Sepúlveda in 2008, photo by Prphotos.com

He was the son of Irma Calfucura and José Sepúlveda, a militant of the Chilean Communist Party. His mother’s background was Mapuche Indigenous. Luis was married to Carmen Yáñez, and had six children.