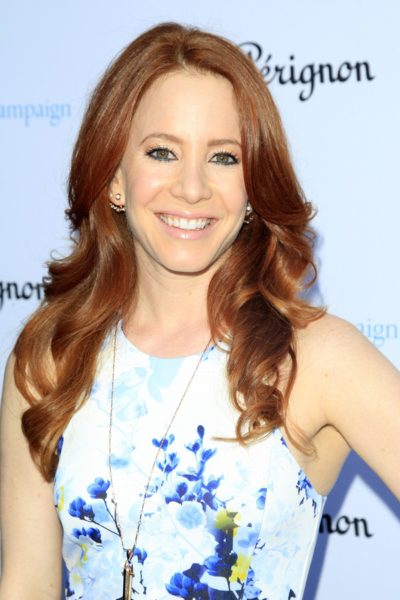 Amy Davidson is an American actress.

She is the daughter of Catherine and Joel Dennis Davidson. Amy’s father is Jewish. It is not clear if her mother is also Jewish.

Amy is married to actor Kacy Lockwood, with whom she has a son.

Amy’s paternal grandparents were Sidney Davidson and Clara Vogel (the daughter of Samuel Vogel and Anna R.). Sidney was born in New York. Samuel was born in Poland. Anna was born in Austria. 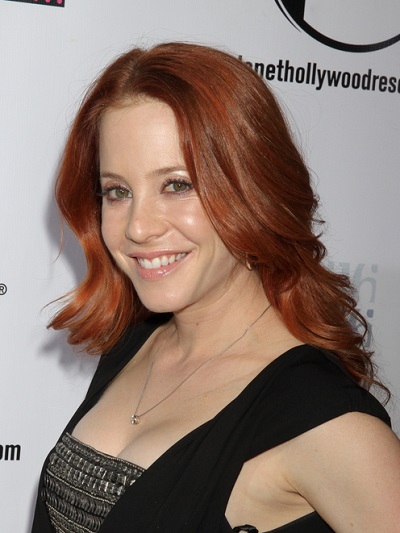