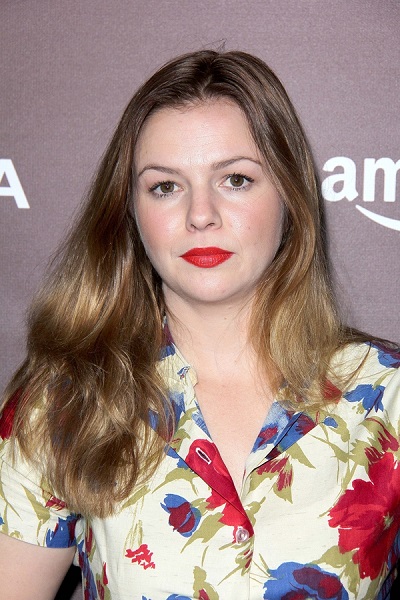 Tamblyn in 2013, photo by kathclick/Bigstock.com

Amber Tamblyn is an American actress, author, poet, and film director. She is the daughter of Bonnie Murray, an artist, singer, and teacher, and Russ Tamblyn (Russell Irving Tamblyn), an actor and dancer. Amber is married to comedian and actor David Cross, with whom she has a daughter.

Amber’s paternal grandfather was Eddie Tamblyn (Edward Francis Tamblyn, an entertainer, the son of Joseph Irving Tamblyn and Edna Estella Brown). Eddie was born in New York. Joseph was the son of Thomas Joseph Tamblyn, who was Cornish, and of Emeline/Emma Holland/Hollands, who was born in New York, to English parents. Edna was the daughter of Edward Francis Brown and Estella/Stella K. Hancock.

Sources: Genealogy of Amber Tamblyn (focusing on her father’s side) – https://www.geni.com