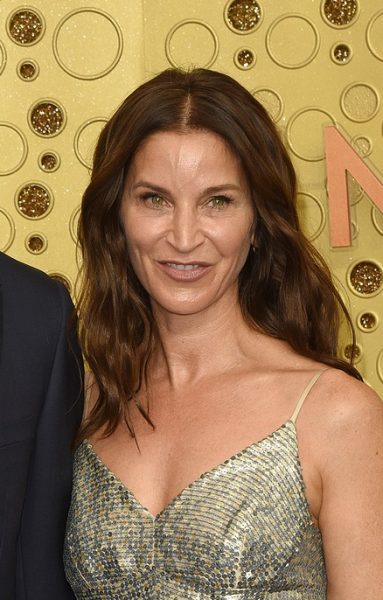 Anka in 2019, photo by kathclick/Bigstock.com

Amanda Anka is an American actress.

She is the daughter of model and actress Anne de Zogheb and singer, songwriter, and actor Paul Anka. Amanda is married to actor, director, and producer Jason Bateman, with whom she has two children.

Amanda’s father was born in Canada, of Lebanese origin, in a family of Antiochian Orthodox Christians, from Kfarmishki. Her mother was born in Alexandria, Egypt, to a Lebanese father and an English mother.