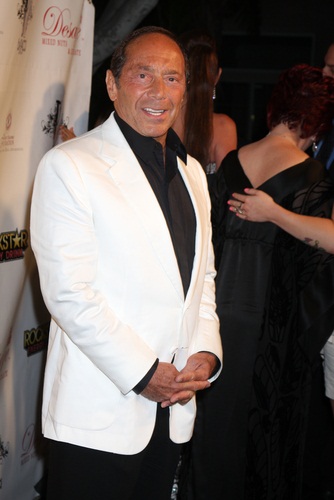 Paul Anka is a Canadian and American singer, songwriter, and actor.

He is the son of Camelia (Tannis) and Andrew Emile Anka. His parents were Antiochian Orthodox Christians, of Lebanese origin. His family is from Kfarmishki, Lebanon. He became a U.S. citizen in 1990.