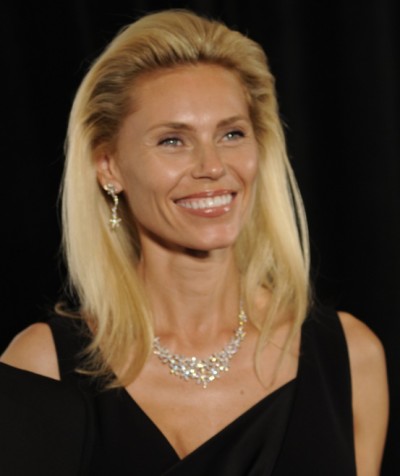 She was born in Poland, where she was put in an orphanage after her biological mother, Helena, passed away. Anna was adopted at age three by Gunnar and Wanda Åberg and grew up in Bjuv, Sweden. She has two children; including a son with her former husband, Canadian-born singer, songwriter, and actor Paul Anka.

Anna made a brief appearance as a Swedish model in the film Dumb and Dumber (1994). Her two lines were “Hej allihopa!” and “Hejdå!,” meaning “Hi everyone!” and “Goodbye!” in Swedish. Anna also starred in the Swedish reality television program Svenska Hollywoodfruar (Swedish Hollywood Wives), which follows the lives of Swedish women who married rich American men.