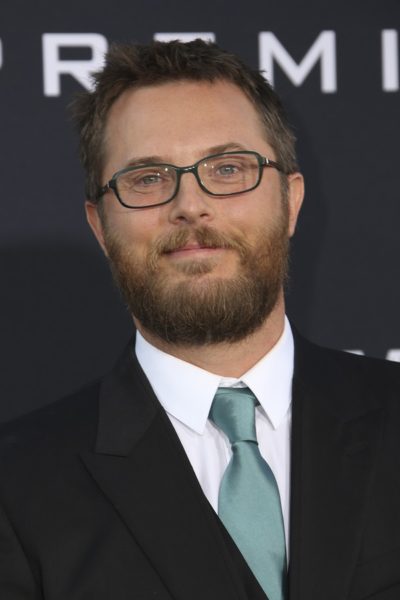 Jones in 2016, photo by kathclick/www.bigstockphoto.com

Duncan Jones is an English director, producer, and screenwriter.

He is the son of musician and actor David Bowie and model, actress, and journalist Angie Bowie (born Mary Angela Barnett). His father was English, and had English and Irish ancestry. His mother was born in Nicosia, Cyprus, to an American father, of Irish and English descent, and a Polish-born Canadian mother. Duncan is married to photographer Rodene Ronquillo, with whom he has two children.

Duncan’s maternal grandfather was George Milton Barnett (the son of Floyd Milton Barnett and Margaret Evelyn Dooley). George was born in Oregon, U.S. Floyd was the son of Milton Leroy Barnett and Louisa Isabelle Parrish. Margaret was the daughter of George Dooley, whose parents were Irish, and of Margaret McGorry, who was Irish.

Duncan’s maternal grandmother was Helena Marie Galas (the daughter of John Galas and Jennie Sveta). Helena was born in Poland, or in Argenta, British Columbia, to Polish parents.

Genealogy of Duncan Jones (focusing on his father’s side) – https://www.wikitree.com