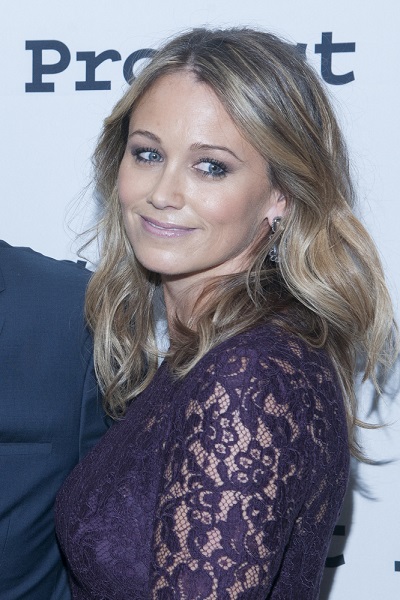 Taylor in 2013, photo by Prphotos.com

Christine Taylor is an American actress and comedian. She has two children with her husband, actor, comedian, and filmmaker Ben Stiller.