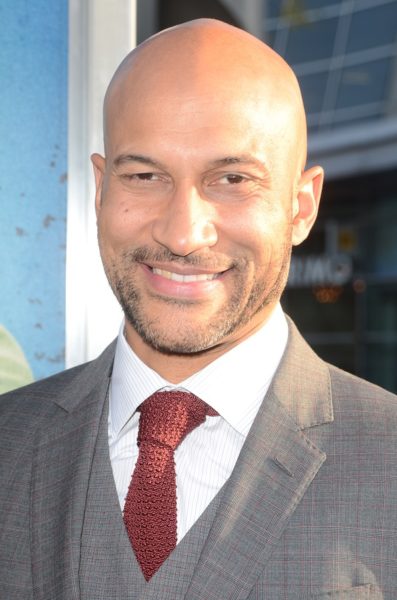 Key in 2016, photo by kathclick/Bigstock.com

Keegan-Michael Key is an American actor, comedian, producer, and screenwriter. He has often worked with Jordan Peele, and the two are known as Key & Peele. His roles also include Wanderlust, Tomorrowland, Don’t Think Twice, the Hotel Transylvania films, and The Predator.

Keegan-Michael is married to actress and director Elisa Pugliese.