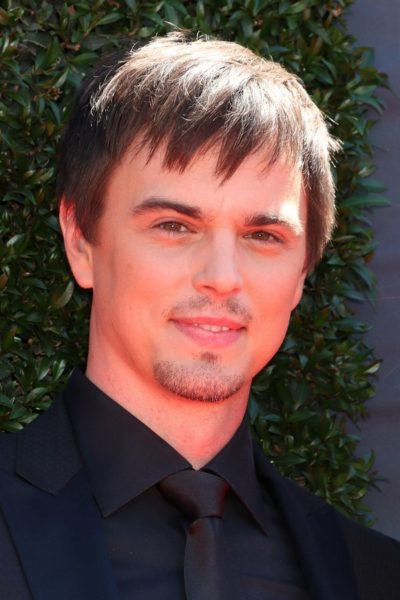 Brooks in 2017, photo by kathclick/Bigstock.com

Darin Brooks is an American actor. He is known for his roles on Days of Our Lives, Blue Mountain State, and The Bold and the Beautiful.

Darin is the son of Susan and Donald Brooks. He is married to Canadian actress Kelly Kruger, with whom he has two children.

Darin’s maternal grandfather was Woodrow Andrew Bruvold (the son of Peter Bruvold and Hulda Lindell). Woodrow was born in Comertown, Montana. Peter was the son of Norwegian emigrants, from Biri, Oppland, Peder P. Bruvold and Eline Hansdatter. Hulda was the daughter of Swedish emigrants, Nils Lindell, from Onslunda, Kristianstad, and Anna Nelson, from Malmöhus.