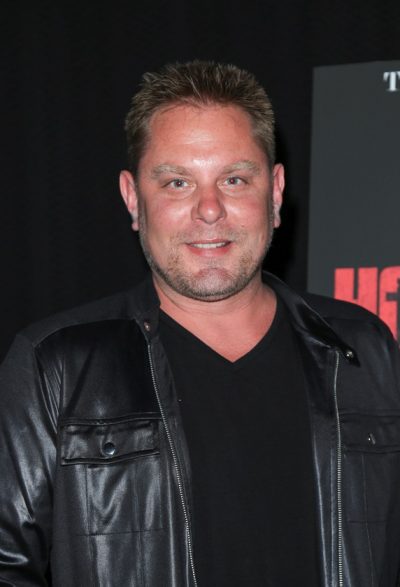 Hlubik in 2017, photo by Prphotos.com

Jesse Hlubik is an American actor and producer.

Jesse’s paternal grandfather was named Eugene B. Hlubik (the son of Frank Hlubik and Ethel). Eugene was born in New York, to parents from Czechoslovakia. Frank and Ethel were listed as Czech speakers on the 1930 U.S. Census.

Jesse’s paternal grandmother was named Sophie Constance Watras (the daughter of John Watras and Louise). Sophie was born in New Jersey, to parents from Poland.

Jesse’s maternal grandfather is named George T. Kessery (the son of Peter Kessery and Mary). George was born in New Jersey, to parents from Austria-Hungary. Peter and Mary were listed as German speakers on American Censuses.

Jesse’s maternal grandmother was Marie Berger (the daughter of Hans Berger and Catherina/Kathrine Camps). Marie was born in Paterson, New Jersey. Hans was born in Basel-Stadt, Switzerland. Catherine was from Germany.