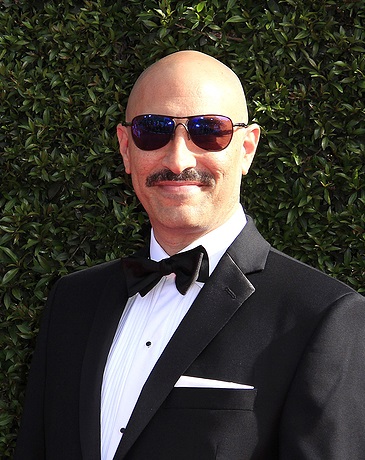 Jacobs in 2017, photo by Joe Seer/Bigstock.com

Danny Jacobs is an American actor, especially prominent as a voice actor in animated properties.

He is from a Lebanese-American Catholic family.

Danny’s maternal grandfather was Edward G. Malkoun/Malcoun (the son of Gabriel Malkoun and Rosa Koury/Courey). Edward was born in Lebanon.

Danny’s paternal grandmother was Dorothy Risk (the daughter of Michael “Mike” Risk and Anna Gabriel/Duhar). Dorothy was born in Lebanon.