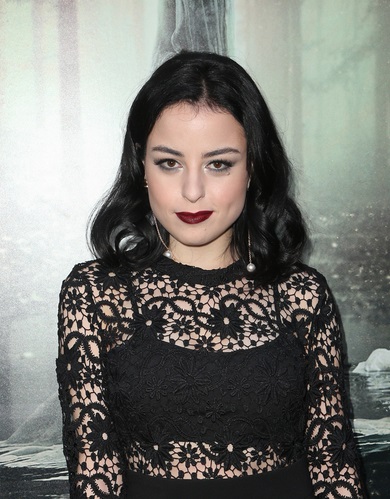 Katie Sarife is an American actress.

Her father is Argentinian, and is of fully or partly Lebanese descent. Her mother is American, from Texas, and has English, Scottish, and Irish ancestry.