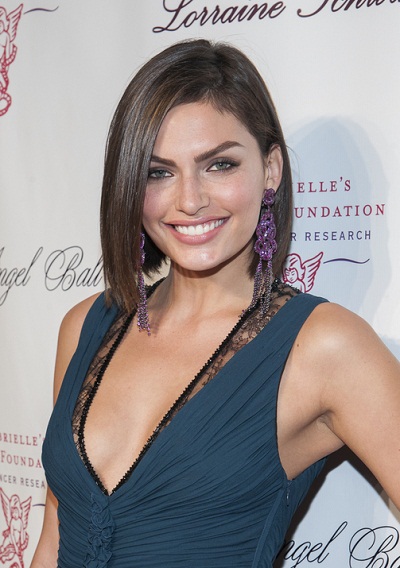 She is the daughter of Joy and Craig Miller. She was raised in Palmdale, Los Angeles.